Toscana Pallets is based in Bientina (Pisa), in the heart of Tuscany, a place famed for its trades and industries operating in various product sectors.

The Company was established in 1968.

The intuition of the founder, Franco Vierucci, as to the importance of pallets for goods transportation, his view of the future and his constant drive to improve business have allowed Toscana Pallets - which started out as a craft enterprise - to develop over the years, seizing the opportunities associated with packaging technique developments and the global spread of the use of pallets.

The validity of the first “idea” and the Company’s flexibility, which has always adapted to growing and changing market needs, have ensured Toscana Pallets’ positioning as one of Italy’s leaders.

From 1985 to now the annual increase has averaged 10%, and in 2014 Toscana Pallets reached a turnover of approx.  EUR 40 million, with 100 staff on regular employment contracts, added to which is a similar number of intake operators.

Toscana Pallets is always seeking new markets to increase the availability and economic convenience of the pallets produced. The Company’s development has also been possible due to the increase in raw materials procurement sources in various EU and non-EU countries, leading to PEFC certification of the source of the wood used since January 2011.

The current capacity, the availability of large inventories of raw materials, quality and prompt delivery times mean that Toscana Pallets now includes all the major Italian companies and multinationals among its customers, with which it has acted as partner on an ongoing basis for many years.

The outlook for Toscana Pallets in the coming years, given the development of the standard pallets market, is one of further growth, optimising its available technical approaches through investments already made and planned for the future. 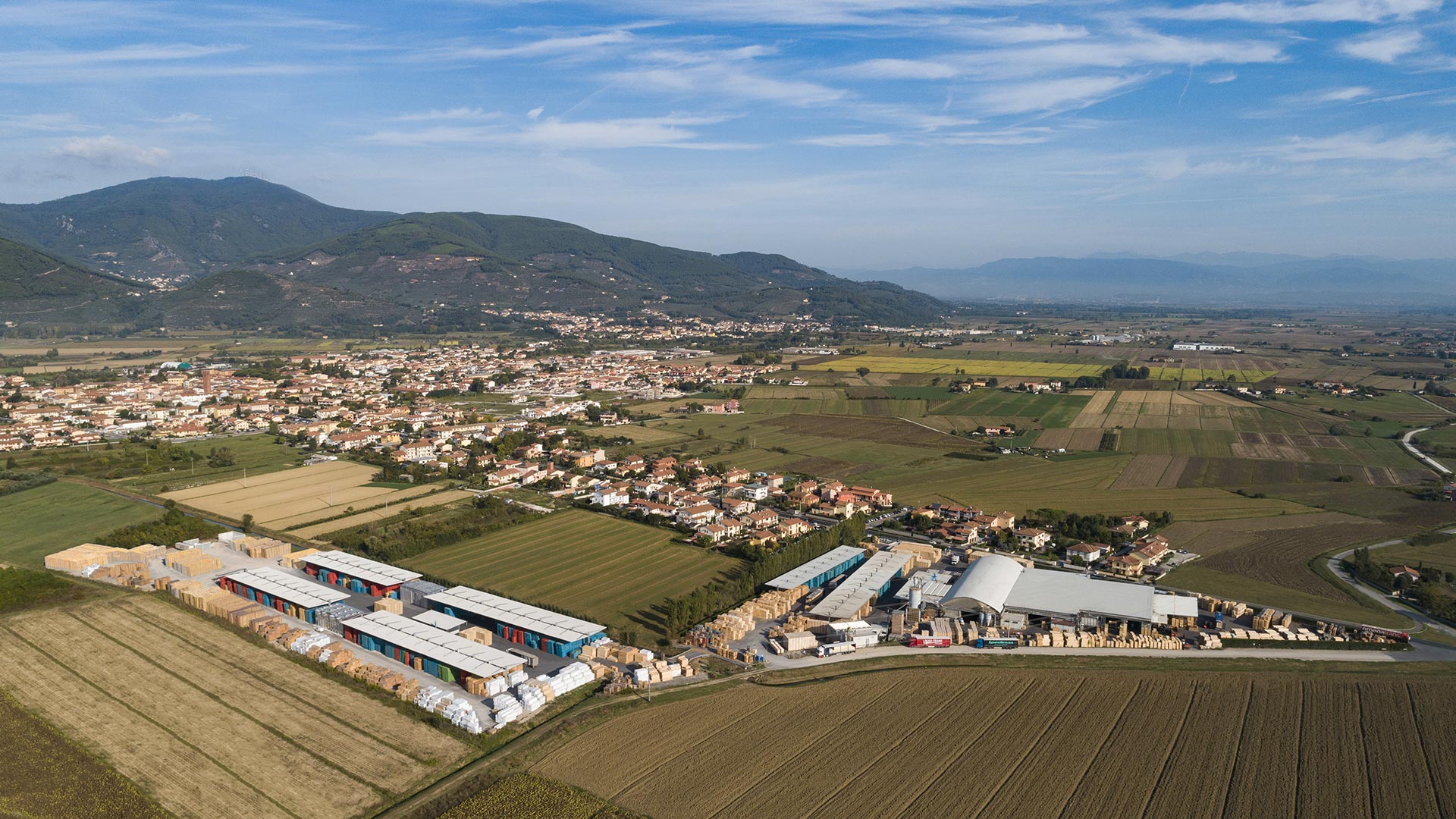 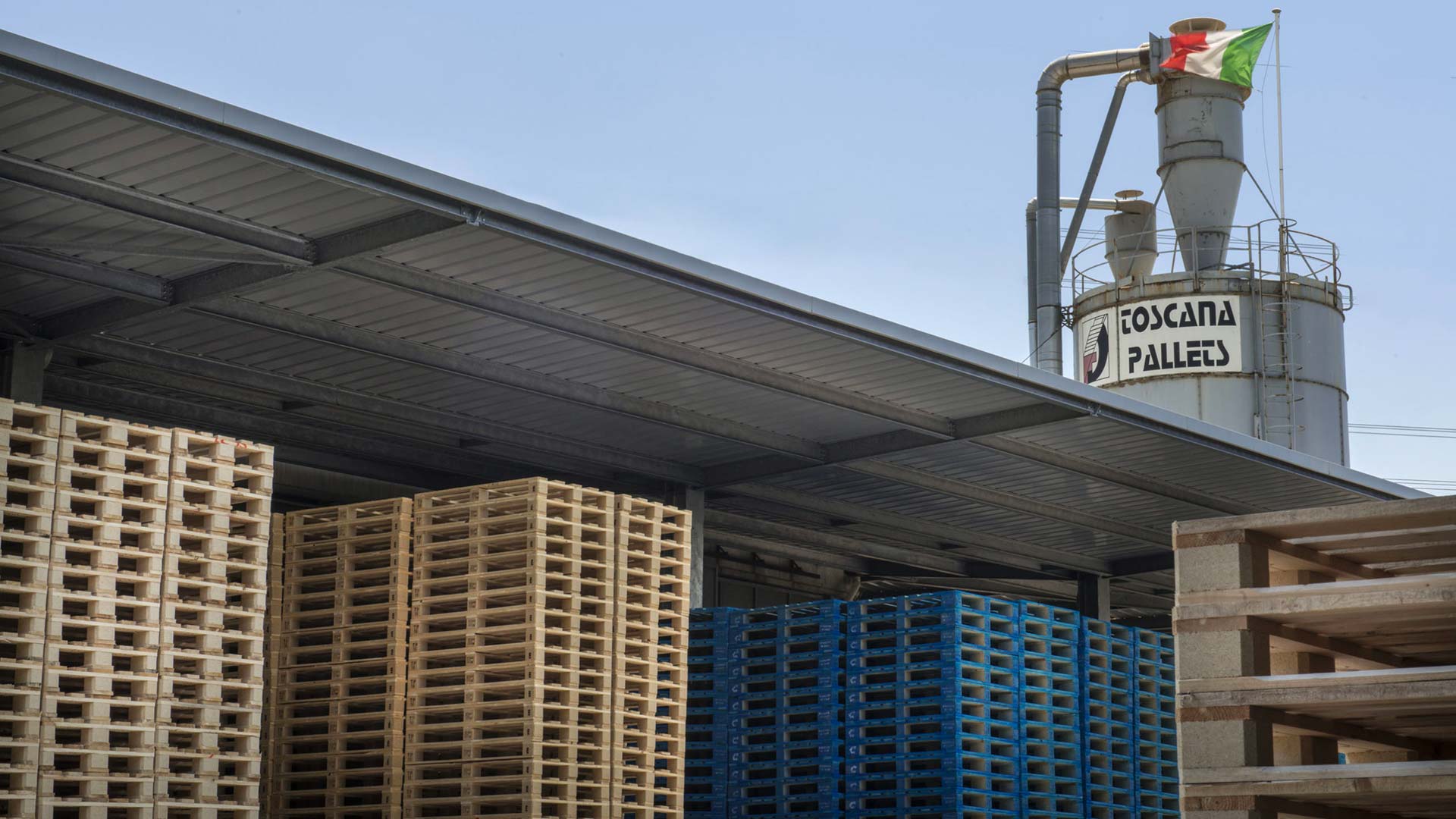 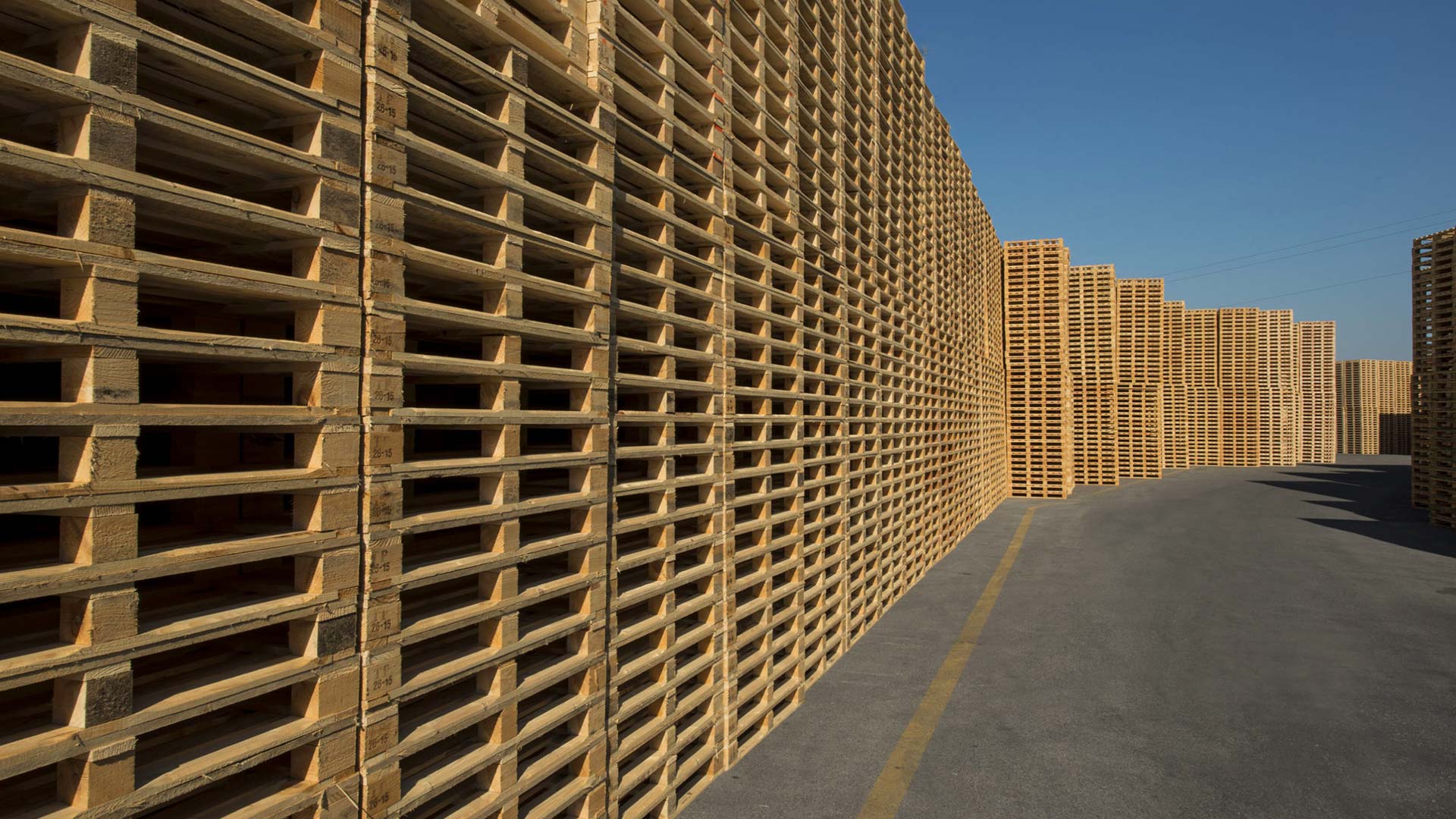 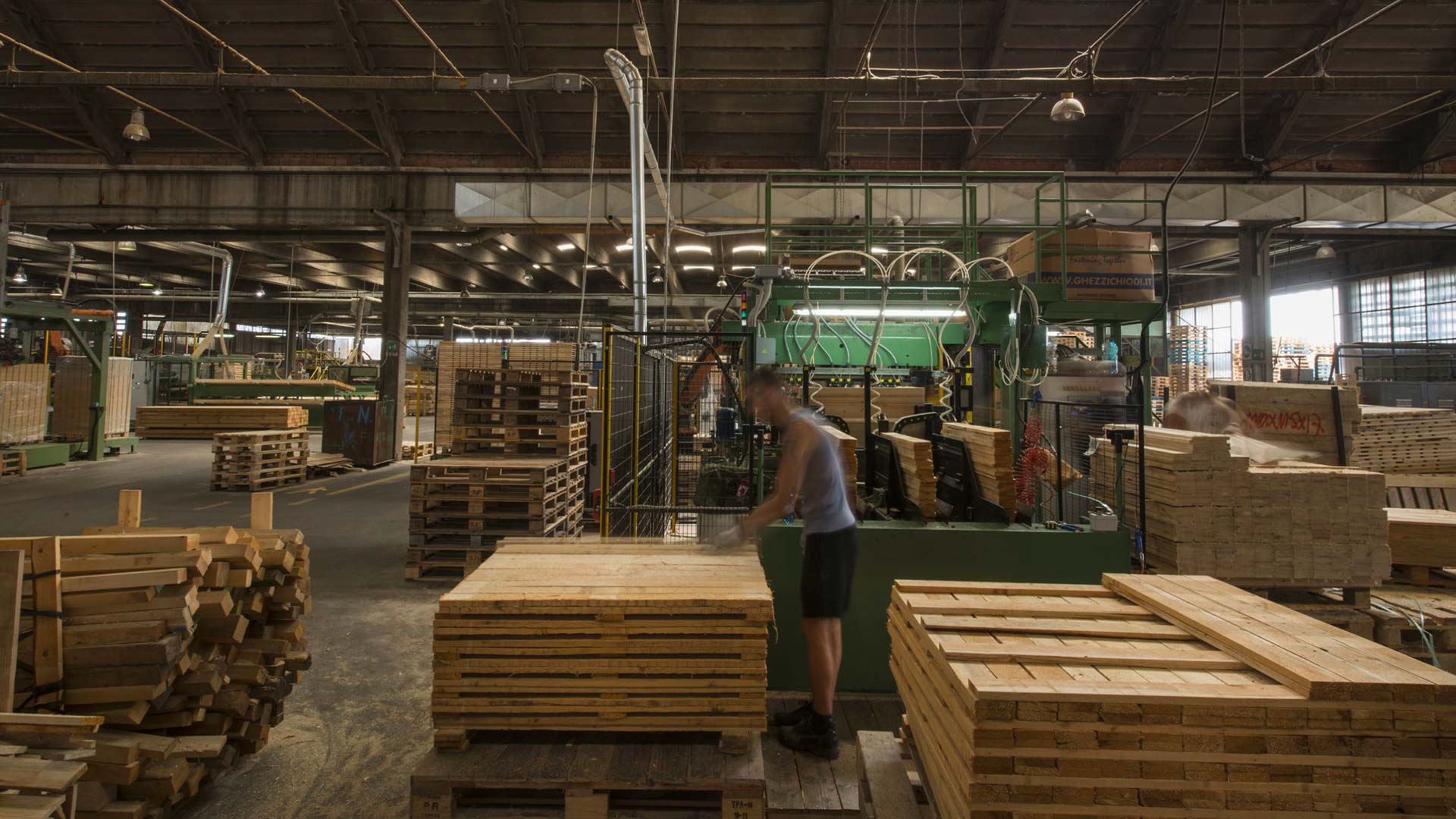 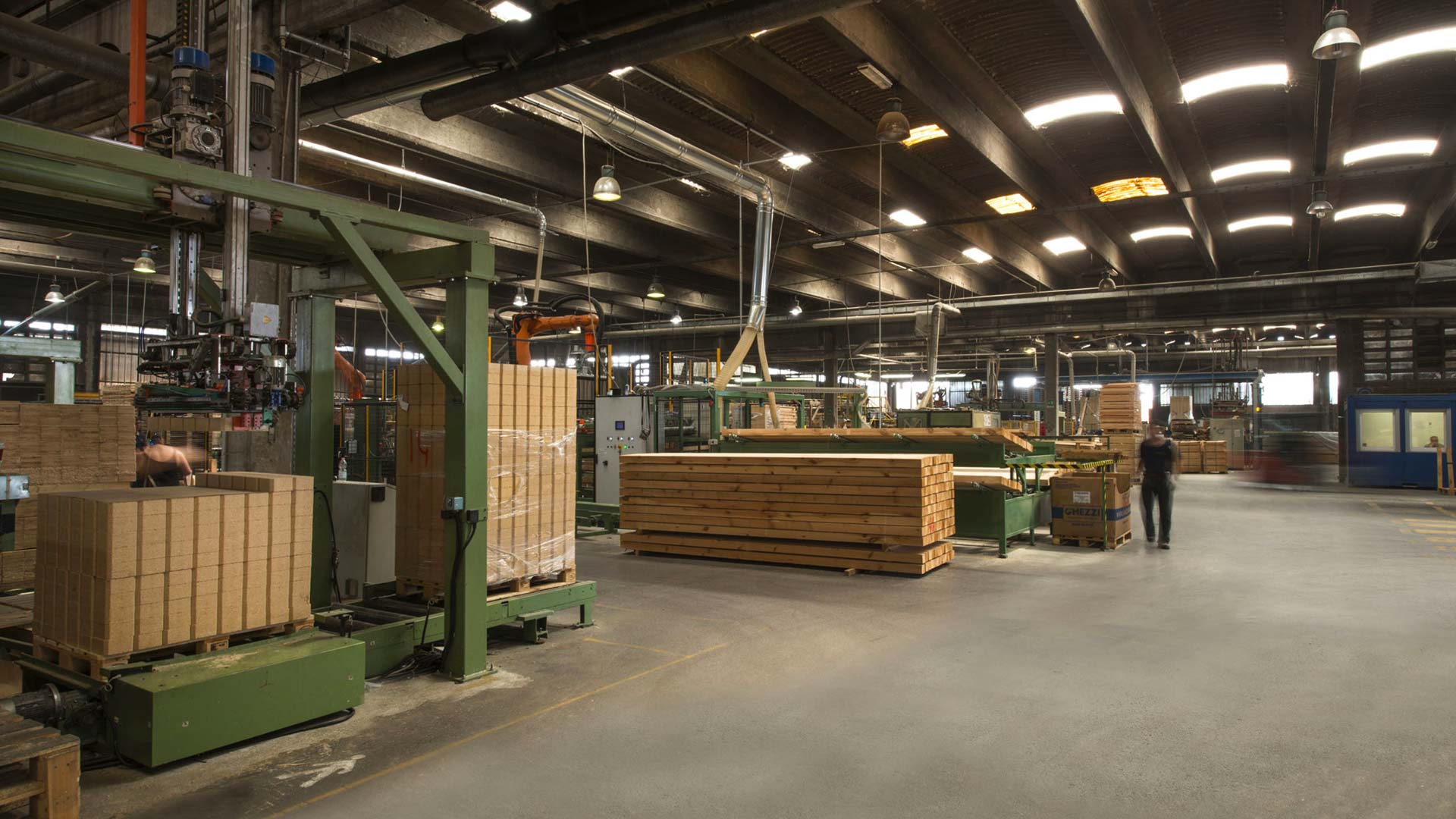 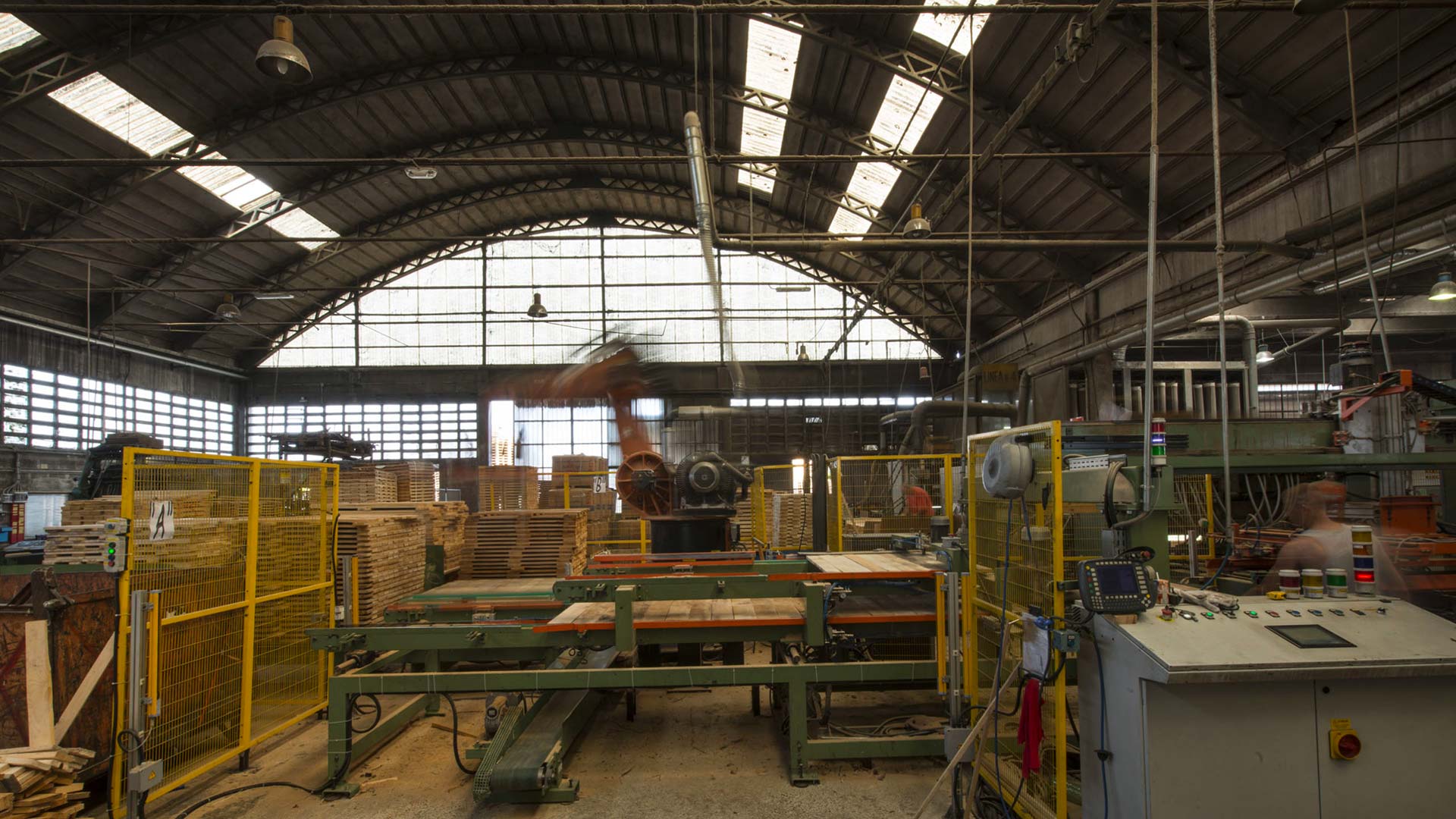 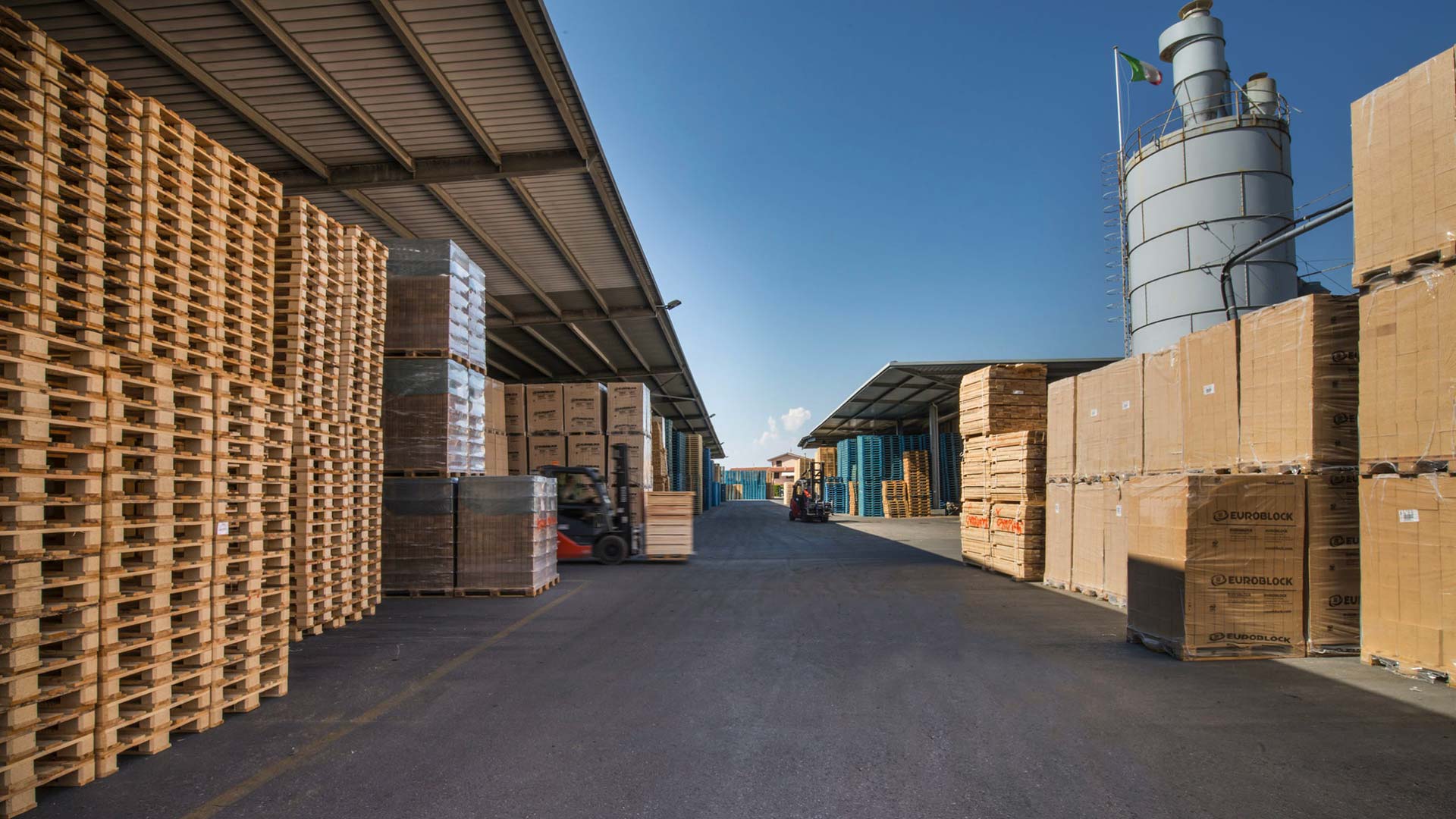 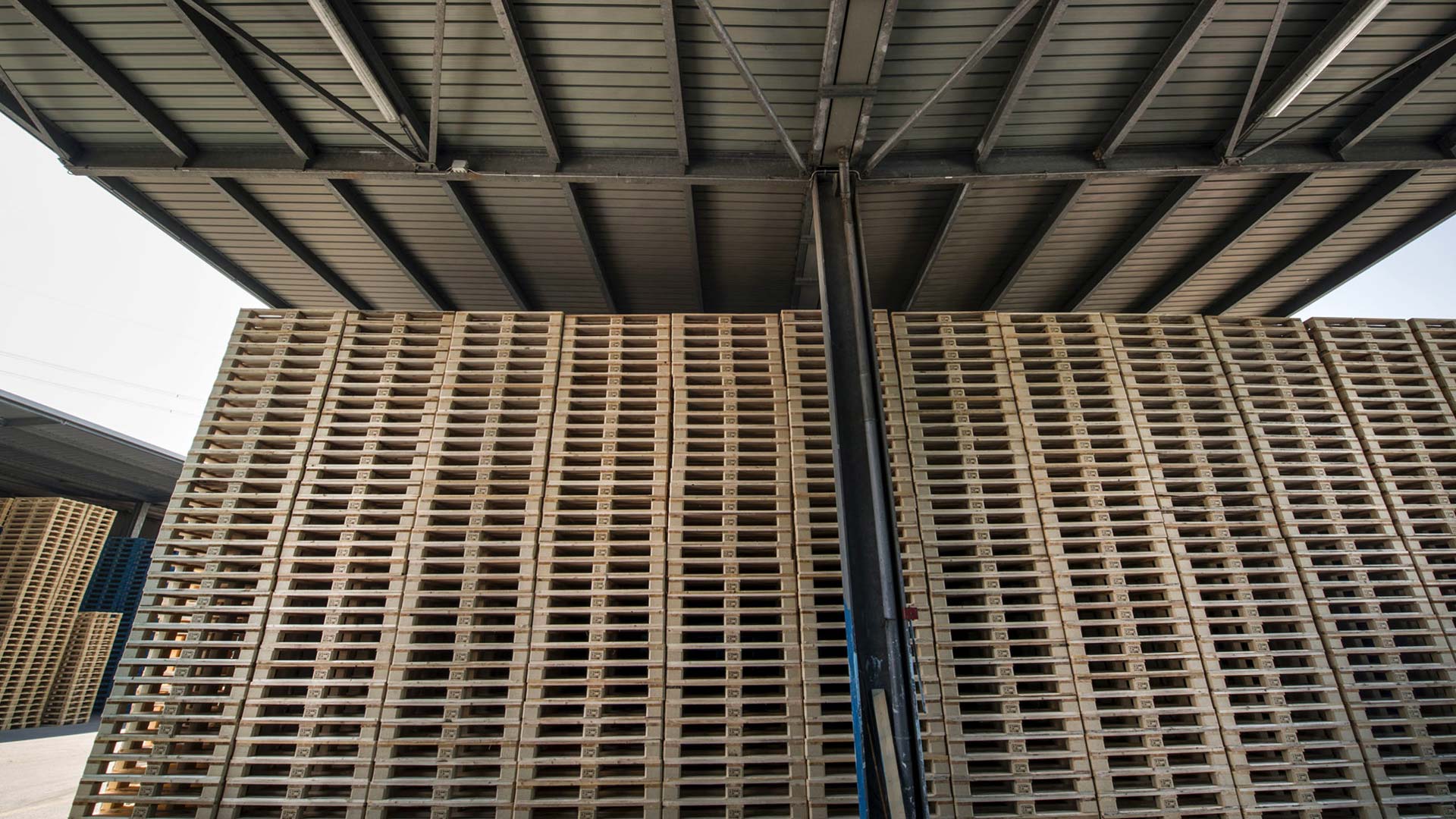 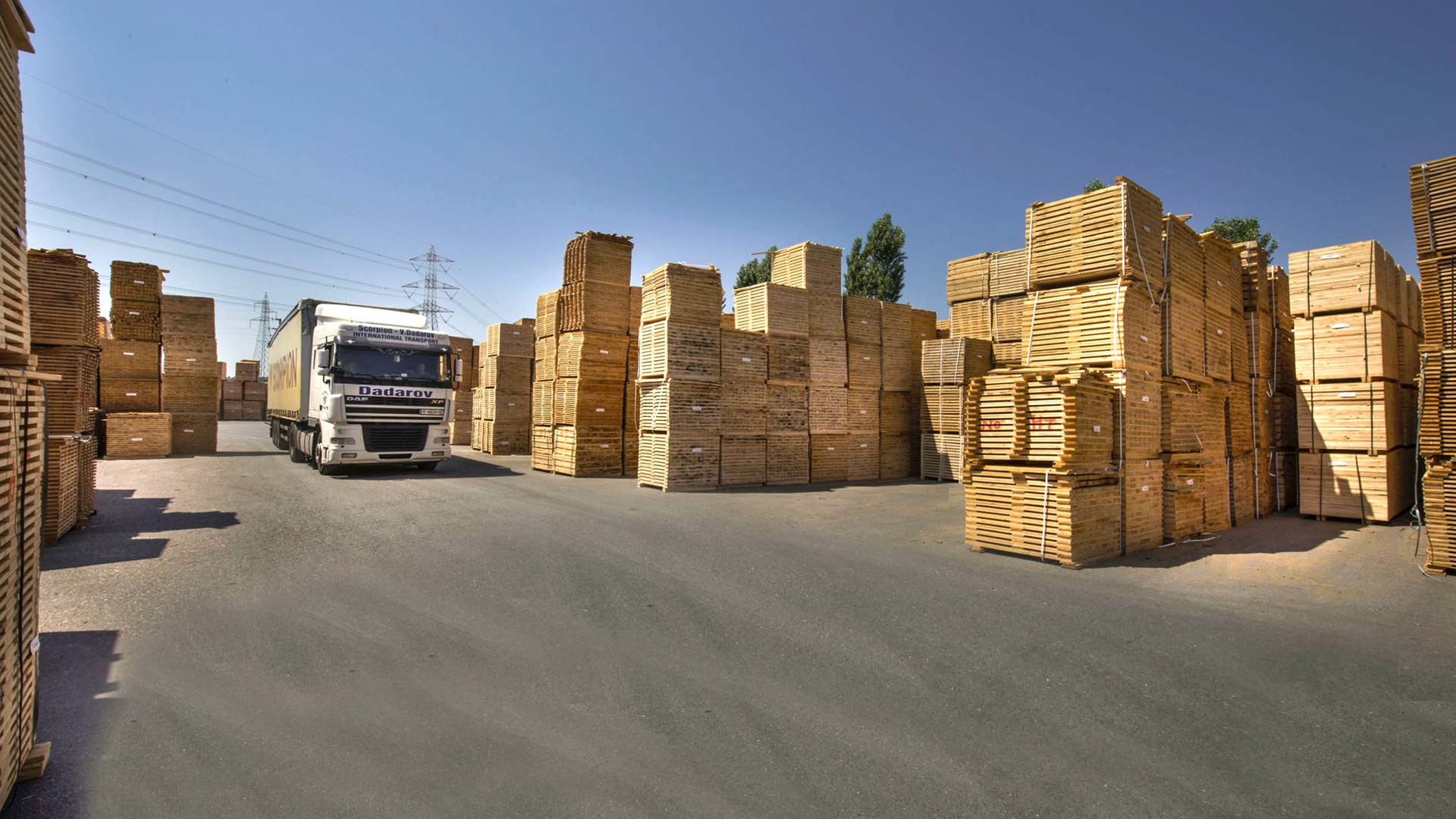